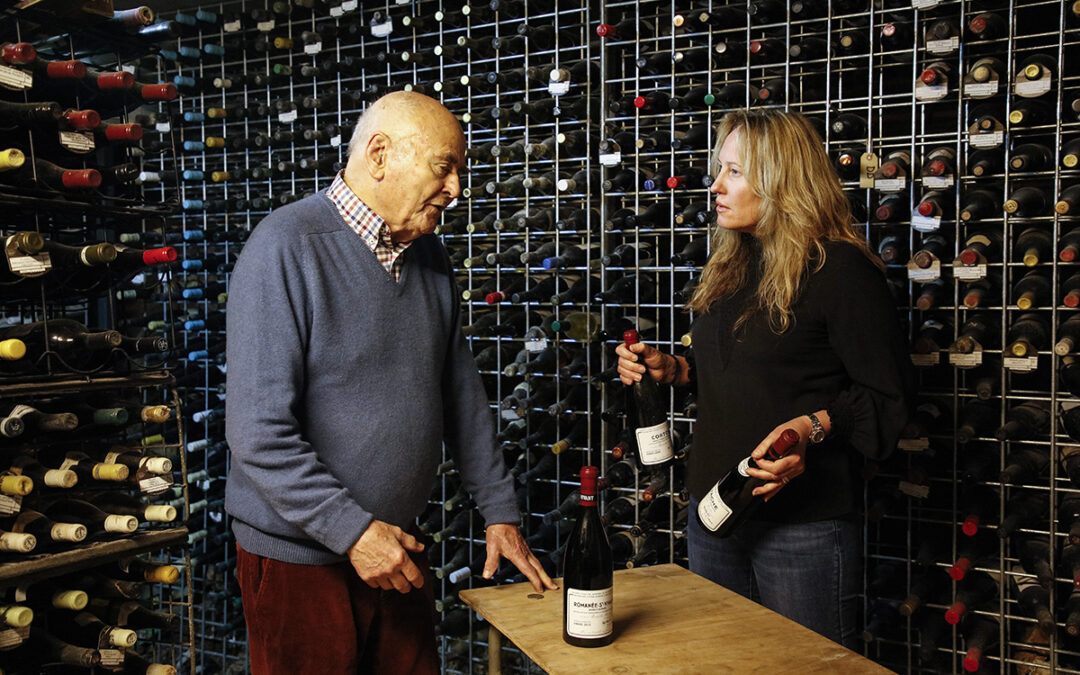 His collection of 250 bottles of Domaine de la Romanée-Conti (DRC) – widely considered the world’s greatest wine producer – will make the auction the biggest of its kind in Australian history.

“As I approach my 82nd birthday I have decided to sell a selection of wines from my collection. I hope it will give opportunities for the many wine lovers around the world to start or add to a collection of these wines,” James Halliday.

The average bottle price is estimated at $4,000, with prices starting from $2,000 per bottle. The pinnacle of the collection is a Domaine de la Romanée-Conti La Tâche from 1999, which is valued to go under the hammer for $10,000.

“We are privileged to be selling Australia’s most significant cellar at auction. The wines have incredible provenance, purchased directly from DRC, and have been kept in immaculate cellaring conditions in James Halliday’s private cellar,” said Langton’s Head of Auctions Tamara Grischy.

Burgundy’s DRC is renowned for its ethereal and mythical Pinot Noirs from the most expensive vineyard real estate in the world. Romanée-Conti, La Tâche, Grands-Echézeaux, Echézeaux, Romanée-St-Vivant are plots of Grand Cru land that have consistently produced the most exquisite and desirable wines in the world for at least 400 years.

“The wines of Domaine de la Romanée-Conti are the absolute zenith of the wine world, and are in essence magical. The demand vastly exceeds the supply,” Tamara Grischy added.

Each of the wines going under the hammer will also come with a certificate of authenticity from Langton’s, personally signed by James Halliday.

“This is a once in a lifetime opportunity to purchase not only some of the world’s greatest wines, but to get them straight from the private cellar of Australia’s most respected name in wine,” said Langton’s General Manager Jeremy Parham.

James Halliday is by far the most successful, prolific and influential wine writer that Australia has ever known. His scores and opinions in the Halliday Wine Companion are an Australian institution.
His private wine cellar, off-limits until now, is a profound collection of wines from Burgundy and Australia that will excite wine collectors from around the world.

“I have been collecting – and consuming – wine for over 60 years, initially with a focus on Australian wine, then expanding to experience and gradually understand the great wines of the world. I’m looking forward to sharing these incredible wines with other enthusiasts,” said James Halliday.

The auction, offered in single bottle lots, will go live on May 30th, and close on June 28th at 7pm (AEST) on Langton’s Auctions.

This article was written by Langtons