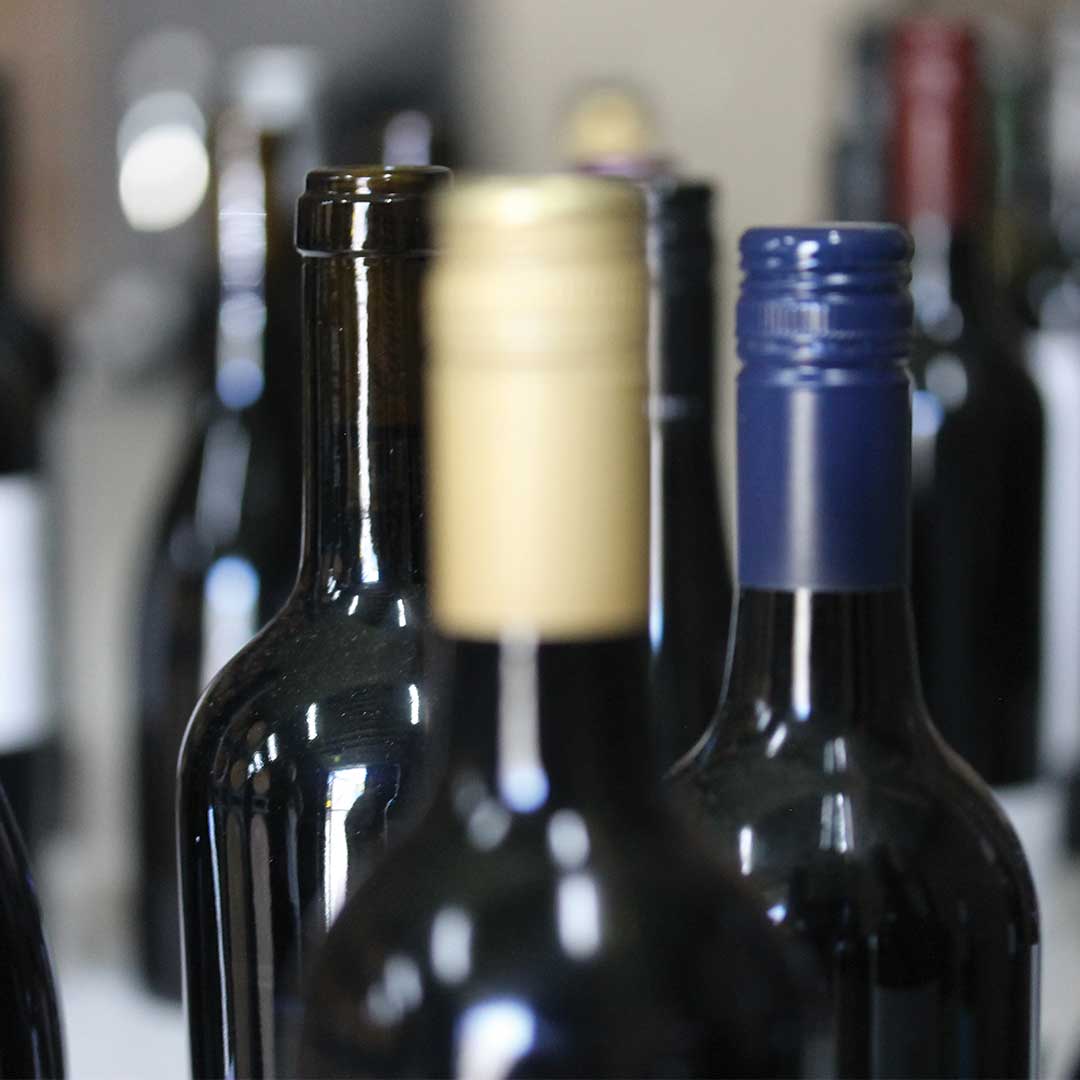 The quality of our Top 100 wines has never been higher.

Even before I took the first sip of the first wine, there was a process of lifting the quality of this year’s Top 100. By all means call it elitism, for that’s what it is. The vast majority of wineries invited to submit already had a five-star rating in my Wine Companion. This year I introduced a new requirement that no more than six wines could be submitted by any winery, a tough restriction that reduced the number of wines but increased the overall quality of the field.

There was no pre-emption of the number of varieties and ages of wines within each of the four brackets of table wines. The $25 and under white wine class had a surprising varietal breakdown: fewer semillons (two) and more chardonnays (six) than I could have dreamt of. Riesling (four) came in as expected: it’s one of those ageless wines, flowery and aromatic, lime-infused flavours and brisk acidity when young, bringing in lightly browned toast characters as they slowly change as years go by, the acidity unchanging. Young semillon, by contrast, hides its light under a bushel. Its acidity stands out in stark relief in the first few years of its life and seems to soften (although chemically it remains unchanged) as it moves through five, 10 and 20 or more years, honey, browned butter and lime marmalade all at work. The one thing both wines share is a dislike of new (indeed any) oak.

Australian chardonnay is in a great space. Gone is the clumsy, splintery or pencil-shavings oak of the past (cheap American oak or chips or staves) swimming in a yellow bath of an alcoholic, spongy wine. The chardonnays under $25 reflect the use of high-quality oak first used three or four years before (none new), the cost written off against the earlier vintages, as well as a deliberate move to pick earlier to achieve natural acidity at a level that needs little or no acid adjustment. Lower pH is another consequence, reducing the level of SO2 needed for prevention of oxidation. In addition, chardonnay followed the expansion of new, cool climate regions, so that at one time the average age of vines was only a few years. Now the average age is over 10, and increasingly 20 or so years. New Burgundian clones have proved their worth, and it was no surprise to find chardonnays (eight) blitzing the over $25 category yet leaving space for mature semillons (four), young high-quality rieslings (six) and other varieties (two).

The red wines under $30 category was the most interesting of the four groups of table wine with the intersection of variety, vintage and place. In the outcome, there were six shiraz, four pinot noirs, four grenache and blends, three cabernet and three other varieties. In the over $30 red category, the marked upward shift in red wine prices becomes obvious. Some of the bottles costing $100 and above (in Australian retail prices) are in this class, but in my database there are 367 current wines over $100. This is almost entirely due to Chinese demand for the best we have to offer.

A word on points. This selection is in part a distillation of upwards of 9000 wines tasted and rated for my 2020 Wine Companion, in which 23 wines received 99 points, 64 wines received 98 points and 233 wines received 97 points. Yes, there are many more at 95 and 96 points. They’ve earnt them, and would yield nothing to the corresponding European, North American, South African or Western Europe wines. Indeed, they’d knock the socks off them.

The Australian wine industry is in rude good health. The value of exports (63 per cent of total sales revenue) is the major driver, and China is responsible for 39 per cent of the 63 per cent. For the 12 months to September 30, China continued to build on its already leading status as Australia’s largest export market. Total exports increased by seven per cent to $2.89 billion and the average value of bottled wine reached a record $6.70 per litre. Exports to China (including Hong Kong and Macau) rose 18 per cent to $1.2 billion. Tourism Australia research shows Chinese tourists lead all international visits to wineries and spend twice as much as visitors from the UK and US. Domestic travellers account for 88 per cent of the total winery visits.

Direct-to-consumer sales reached an estimated $1 billion in 2018-19, driven by year-on year value growth of 9 per cent – the highest among domestic wine channels. DTC accounted for 17 per cent of Australian wine sales value, just over half of which was through cellar door. Online/club database sales were 31 per cent, website 9 per cent, restaurant 5 per cent and events 2 per cent. DTC sales generated average revenue per bottle of $15.85, domestic wholesale $7.76, exports $6.21 and third party online retails $5.74. The average was $8.07.

Finally, I want to introduce you to Juno, my Top 100 Virtual Wine Assistant developed by a new company I co-founded, Junovate. Now you can have my Top 100 with you wherever you go, be it bottleshop, restaurant or cellar door. Go to www.junovate.com for more information.

For 50 wines that almost made the Top 100 list – and to see video of James Halliday discussing the year in wine and demonstrating Juno – go to: theaustralian.com.au/top100wines.

What the Points Mean

For the Top 100 list I use the 100 point system (adopted by an increasing number of capital city wine shows).

The selection is influenced by value for money and the imperative to offer a balanced, representative choice across varieties and regions. This is why some scores in the Best of the Rest lists score higher points than some in the Top 20 lists.